Commonwealth of Virginia
Hall of Fame 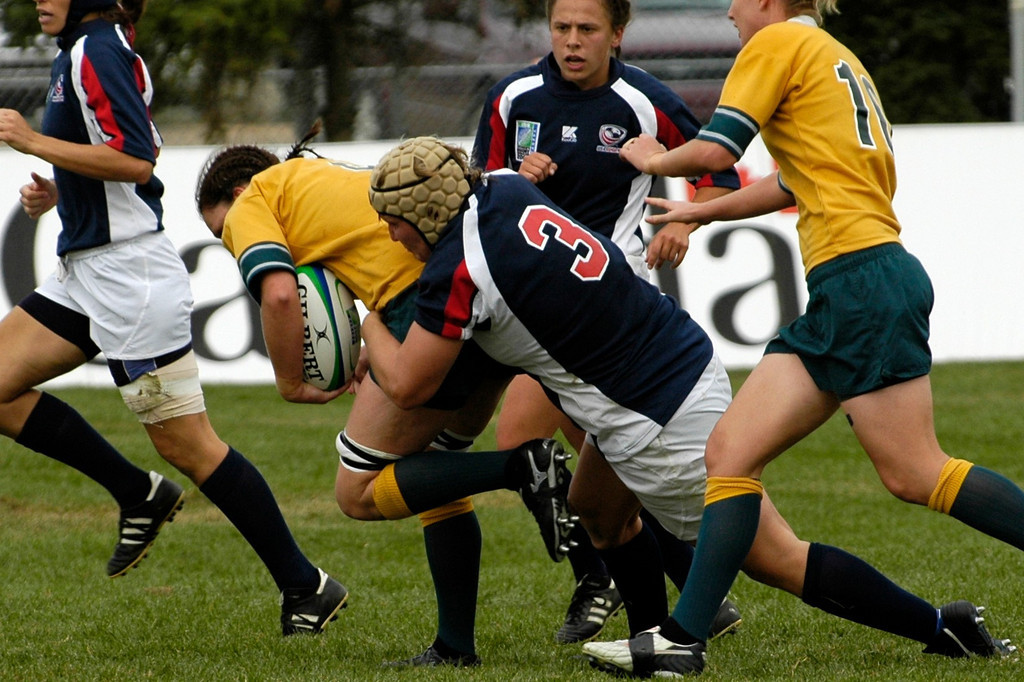 "This is a picture of the Piedmont side. Other wise Richmond select side. That team played a combination side from the HMS Arc Royal & HMS Hempshire. I'm pretty sure we won it was a close game. The #8 & captain also played for Richmond Surry England, so I played against him again when I toured to England with Richmond. I later ran into him when he coached the Royal Navy in DC. His name was Lee Merrick. He was very good. More than you asked but I like the story ." Terry Byrd

Eligibility: Players, coaches, referees and administrators who have made a significant contribution to rugby within the Commonwealth of Virginia

All members must be of sound character and good repute and done nothing to dishonor the game of rugby. Should any Commonwealth of Virginia Rugby Hall of Fame member fail to meet this requirement after being elected as a member, the Hall of Fame membership may elect to remove this individual.

Voting will be conducted in November and conclude no later than December 31st.

There is no limit to the number of nominations each year.

Player nominees shall have retired from serious (�A� side�) or representative competition, although they may still play master rugby or an occasional �B� side match.